El Dorado Smith, whose mother is a waitress at the local truck stop in the West Texas town of Miracle Springs, discovers magical powers on his sixteenth birthday.  New to town and bullied for his slim build and poverty, El falls in loves with the daughter of the richest man in town.  The forces of evil operating there already know what El is gradually learning—that he is an initiate to become one of the most powerful wizards in the world and merely a pawn in a much larger game of good and evil.  El must confront his sorcerer adversaries to save his own life, the town, and the girl he loves. 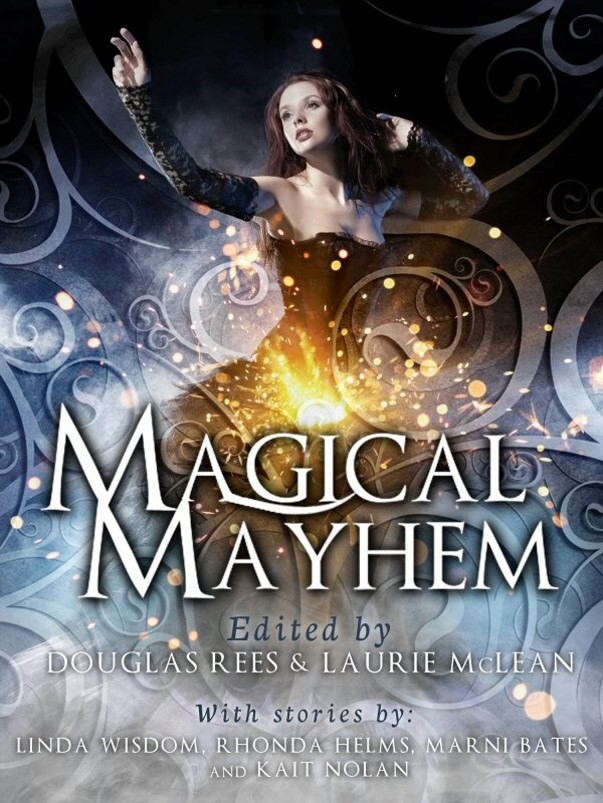 My short story, “El Dorado Smith” appears in this young adult anthology (Yea!). But my name’s not on the cover (Boo!) Starts on page 26.
Menu