Co-authored with the Episcopal Bishop of Texas Claude E. Payne, Reclaiming the Great Commission was published in 2000 by Jossey-Bass

Reclaiming the Great Commission offers the mainline churches in the United States—all of which are experiencing a decline in membership—a biblically-based model to restore the missionary power of first-century Christianity to their individual churches. Developed and implemented in the Episcopal Diocese of Texas, this model significantly increased attendance, baptisms, and stewardship. It also led to greater lay participation, stronger support for outreach programs, and an increased awareness of the miraculous in the lives of church members.

The model of discipleship described in the book makes the Church more relevant to the unchurched and more meaningful to its members, changes the lives of the faithful, fortifies their faith, and strengthens their experience of the Gospel. It is a transformative opportunity that involves both the clergy and the laity as they seek to fulfill Christ’s commandment to make disciples of the world. 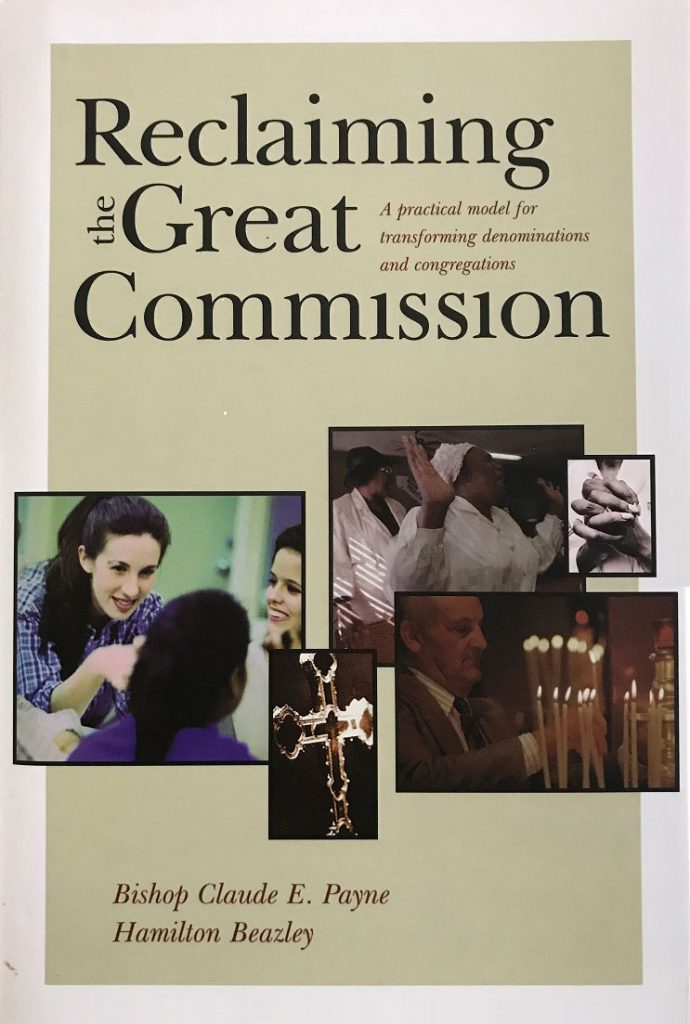